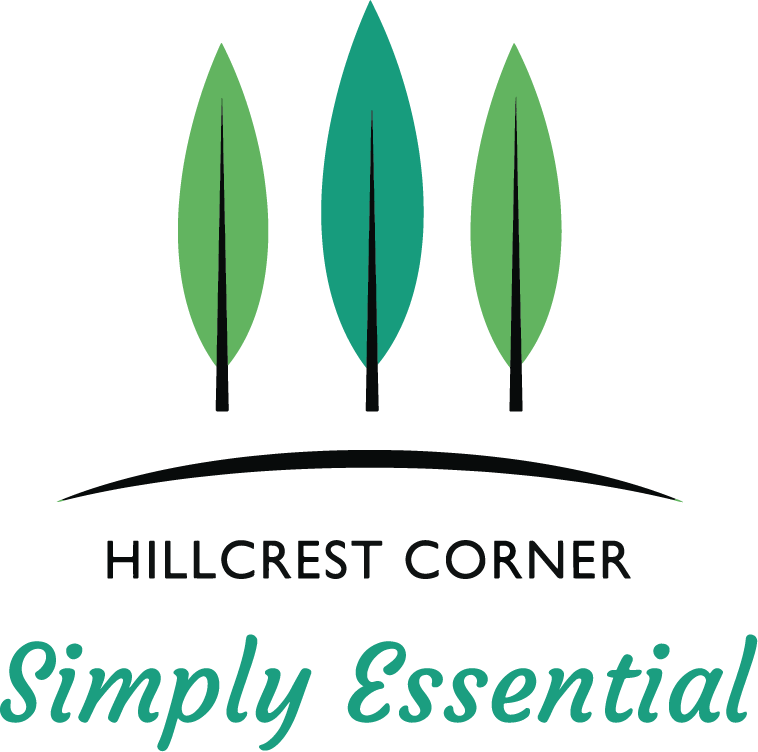 Trevor Binder and his two famous sons, MotoGP racers Brad and Darryn, plan to take part in the 2022 DJ regularity rally for pre-war and vintage classic motorcycles, which will take competitors from Durban to Johannesburg on 11-12 March. The two racers intend returning to their home in South Africa after the opening round of the MotoGP World Championship on 6 March in Qatar and will then fly to Indonesia after the DJ for the first race on a new track which takes place on 20 March.

Brad Binder, who has already won two MotoGPs, will again be riding for Red Bull KTM this year, while his brother, Darryn, has been signed up by Malaysian-based RNF Racing (formerly Petronas) to ride a Yamaha in his first year in MotoGP.

“We are delighted that the family will take part in this year’s event after all three rode in the 2020 DJ Rally,” said Hylton Allison, who is filling the important role of clerk of the course for the first time.

All three Binders qualified as finishers in 2020, the last time the DJ Rally was held, as the 2021 event had to be cancelled due to Covid-19. Darryn, who was then racing in Moto3, fared best on this occasion, finishing 43rd on a 1928 BMW R52, with father Trevor 44th on his 1925 Indian Scout while Brad took 54th place on a 1935 Sunbeam. Brad had several problems on the ride which required roadside repairs, but he showed determination in getting to the finish which ended in the rain in Hillcrest.

Hylton Allison says that the organisation of this year’s event is well advanced, and entries are streaming in. “Hopefully we will have a field of about 100 motorcycles taking up the challenge of riding at set average speeds on a route that follows similar roads that were used when this event was a road race between Durban and Johannesburg from 1913 to 1936. It is for this reason that competing motorcycles must be 1936 or earlier models.”

Entries for the 2022 DJ Rally close on 31 January. The event will start at the Hillcrest Corner Shopping Mall outside Durban on 11 March and finish the following day at the Benoni Northern Sports Club in Benoni after an overnight stop in Newcastle. For more information and to find an entry form go to the DJ Rally website, www.djrally.co.za.

This website uses cookies to improve your experience while you navigate through the website. Out of these, the cookies that are categorized as necessary are stored on your browser as they are essential for the working of basic functionalities of the website. We also use third-party cookies that help us analyze and understand how you use this website. These cookies will be stored in your browser only with your consent. You also have the option to opt-out of these cookies. But opting out of some of these cookies may affect your browsing experience.
Necessary Always Enabled
Necessary cookies are absolutely essential for the website to function properly. These cookies ensure basic functionalities and security features of the website, anonymously.
Functional
Functional cookies help to perform certain functionalities like sharing the content of the website on social media platforms, collect feedbacks, and other third-party features.
Performance
Performance cookies are used to understand and analyze the key performance indexes of the website which helps in delivering a better user experience for the visitors.
Analytics
Analytical cookies are used to understand how visitors interact with the website. These cookies help provide information on metrics the number of visitors, bounce rate, traffic source, etc.
Advertisement
Advertisement cookies are used to provide visitors with relevant ads and marketing campaigns. These cookies track visitors across websites and collect information to provide customized ads.
Others
Other uncategorized cookies are those that are being analyzed and have not been classified into a category as yet.
SAVE & ACCEPT